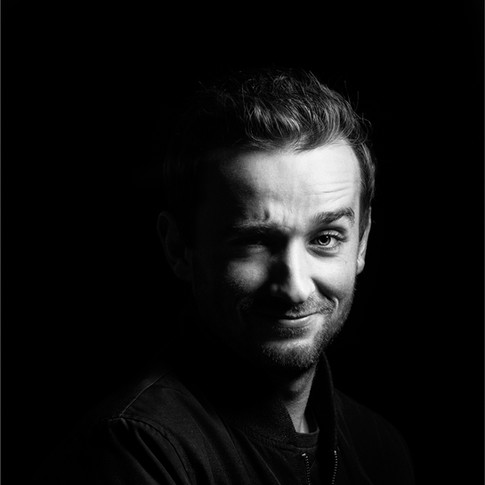 The club welcomed Tom Peck, who came to tell us what portraits really were, and it became clear that portraits are a far cry from the full face/looking straight at the camera images normally expected.  The talk took us from Rembrandt to selfies, and all in between, with special emphasis on the development of the portrait.

In addition to his own work, he covered the pioneer photographers such as Daguerre and Julia Margaret Cameron, through to the many experimental and adventurous workers of the 20th century. Images included Marilyn Monroe, Princess Diana and more, some examples could possibly not be classed as portraits, such as hands, babes in arms etc.   He stressed that portraiture is a “social reality” and there is often a story or a deeper meaning behind the images, that the viewer needs to think about and possibly wonder, and not dismiss as just a record shot.  Tom dealt with several interesting questions at the end of the session.

View all posts by Dorothy Wood

You can find out more about which cookies we are using or switch them off in settings.

This website uses cookies so that we can provide you with the best user experience possible. Cookie information is stored in your browser and performs functions such as recognising you when you return to our website and helping our team to understand which sections of the website you find most interesting and useful.

Strictly Necessary Cookie should be enabled at all times so that we can save your preferences for cookie settings.

If you disable this cookie, we will not be able to save your preferences. This means that every time you visit this website you will need to enable or disable cookies again.