The first competition of the season was held on Friday 9th of October. 22 members attended via zoom to view the 54 entries being judged by Dr Paul Hendley LRPS CPAGB.

We had joint winners, Janet Marshall and one of our new members, Len Quinn scored an impressive 56 points each.

What a great evening – a record number of club members joining us via Zoom, and a friendly and personable judge in Kevin Day. The competition was in two halves – one trophy for the winner of the Print section and one for the winner of the PDI section. Unfortunately, it doesn’t look as if the trophies can be physically presented this season, but our Trophies Evening will certainly be factored into next season.

Our webmaster Bo Hansen managed the technicalities of the evening with his usual efficiency and Kevin commented that this was the first Zoom competition he’d judged where someone had the know-how to enable him to see all the images on the screen at the same time for his final assessment and awards.

Kevin considered our images carefully and made positive and encouraging comments drawing our attention only briefly to areas which might not have worked so well. He thanked the club for a very enjoyable evening; he commented that we’d presented him with a lot of good images, and we should all be proud of them.

2nd place Janet Marshall – Wake up, the Judge is here 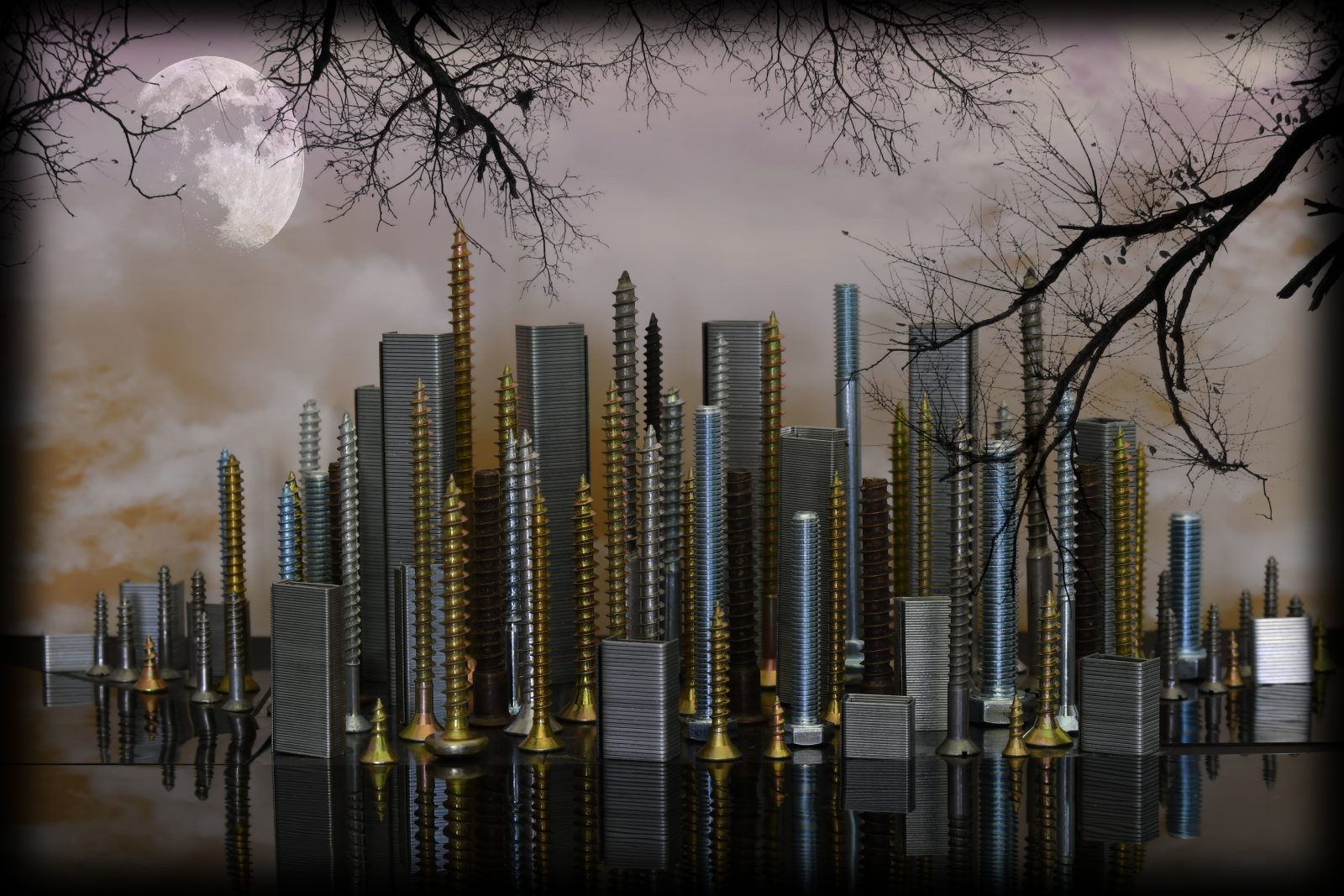 Bo Hansen – I can see your halo halo halo 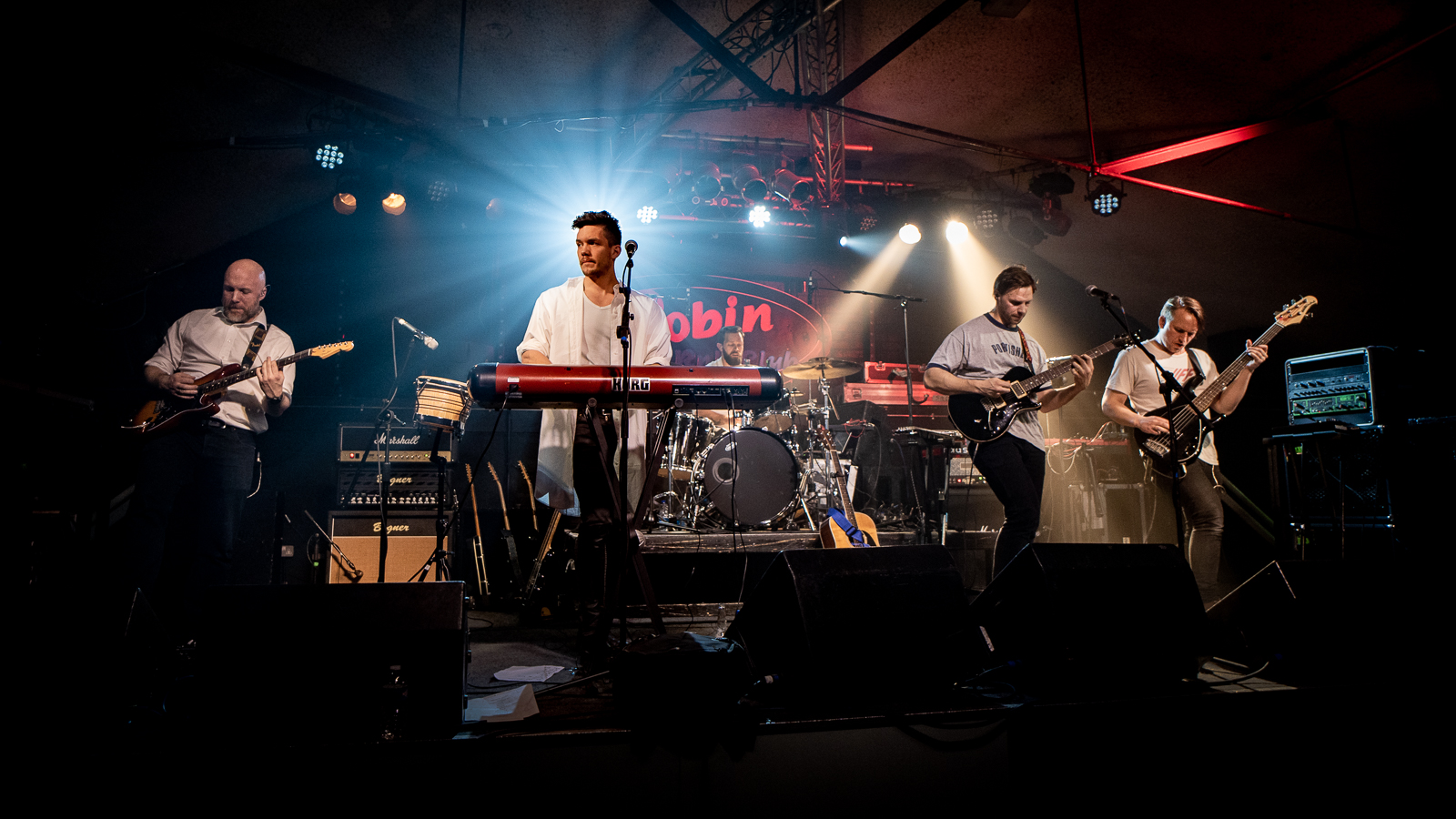 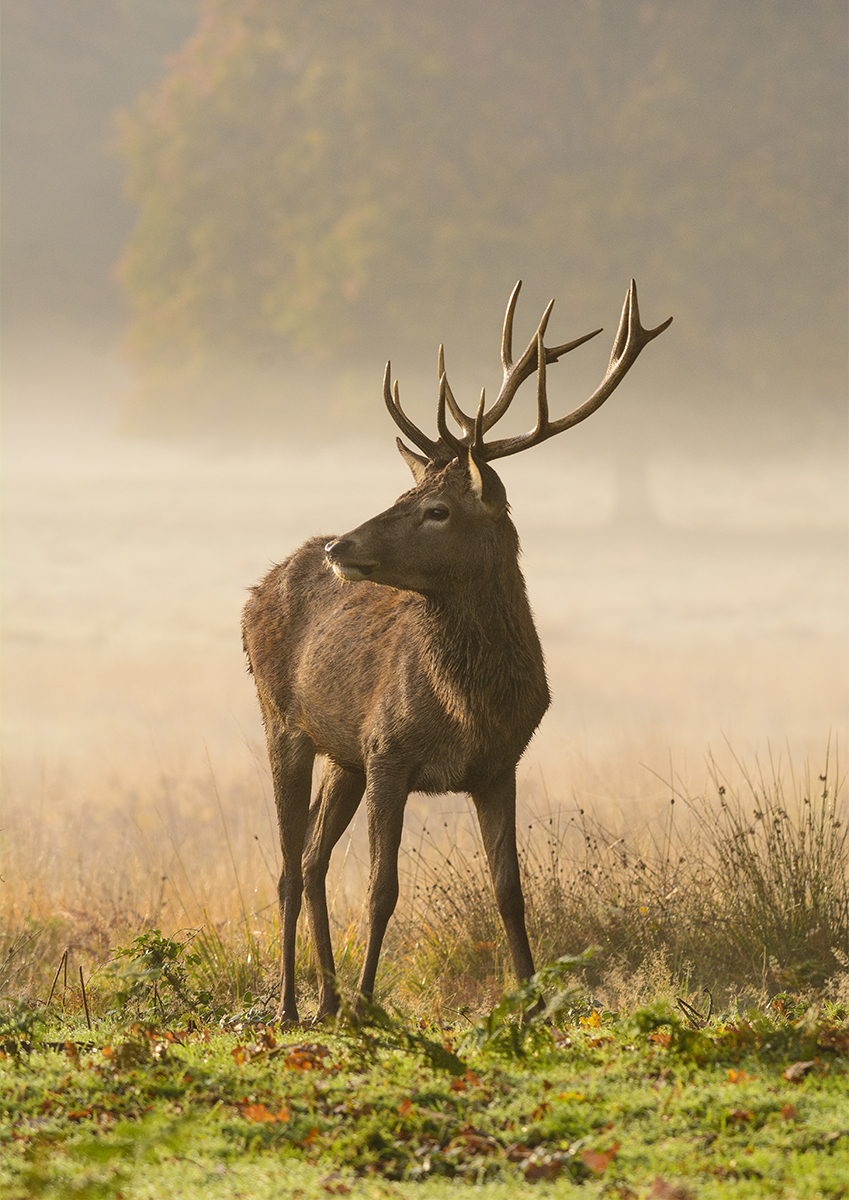 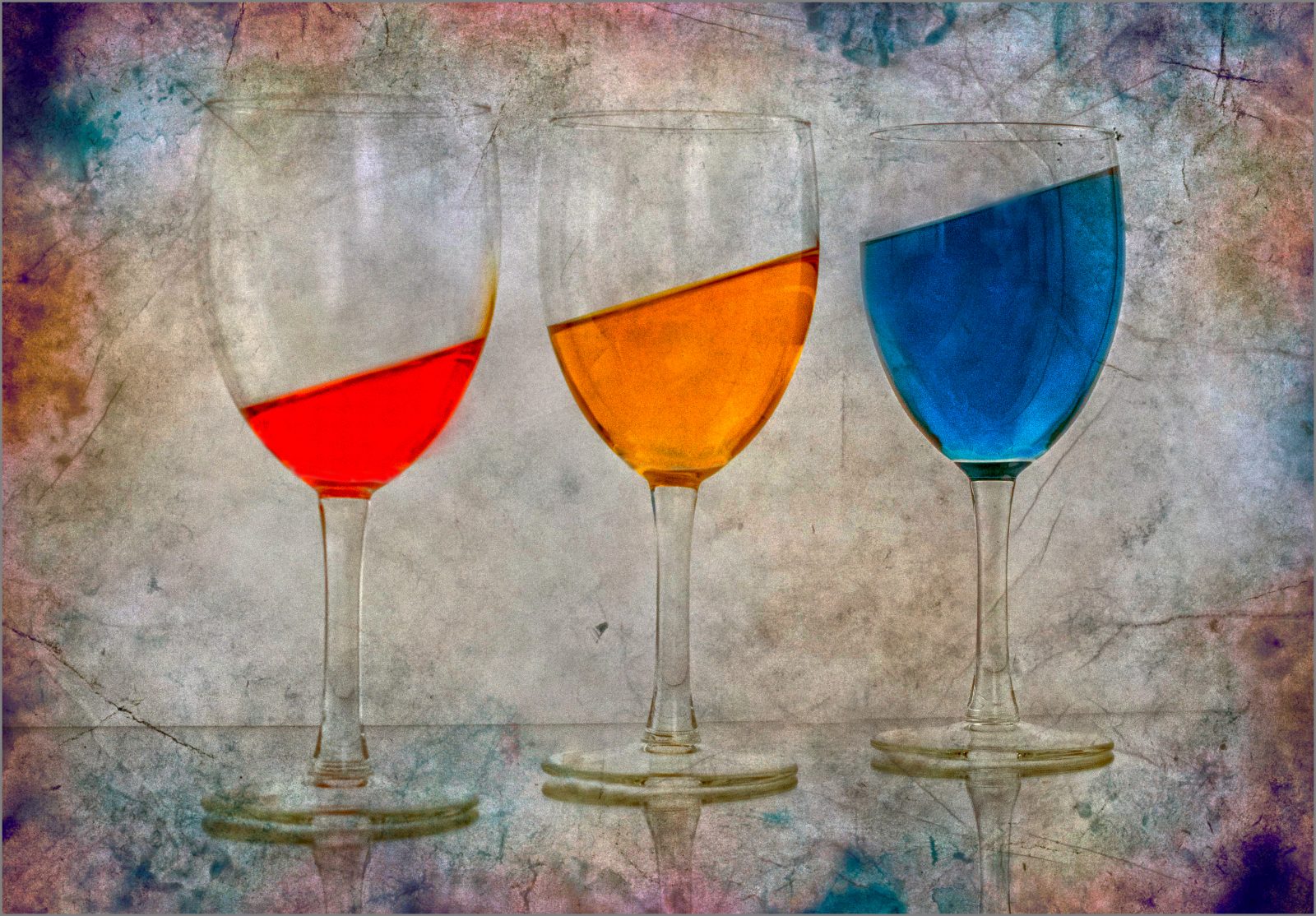 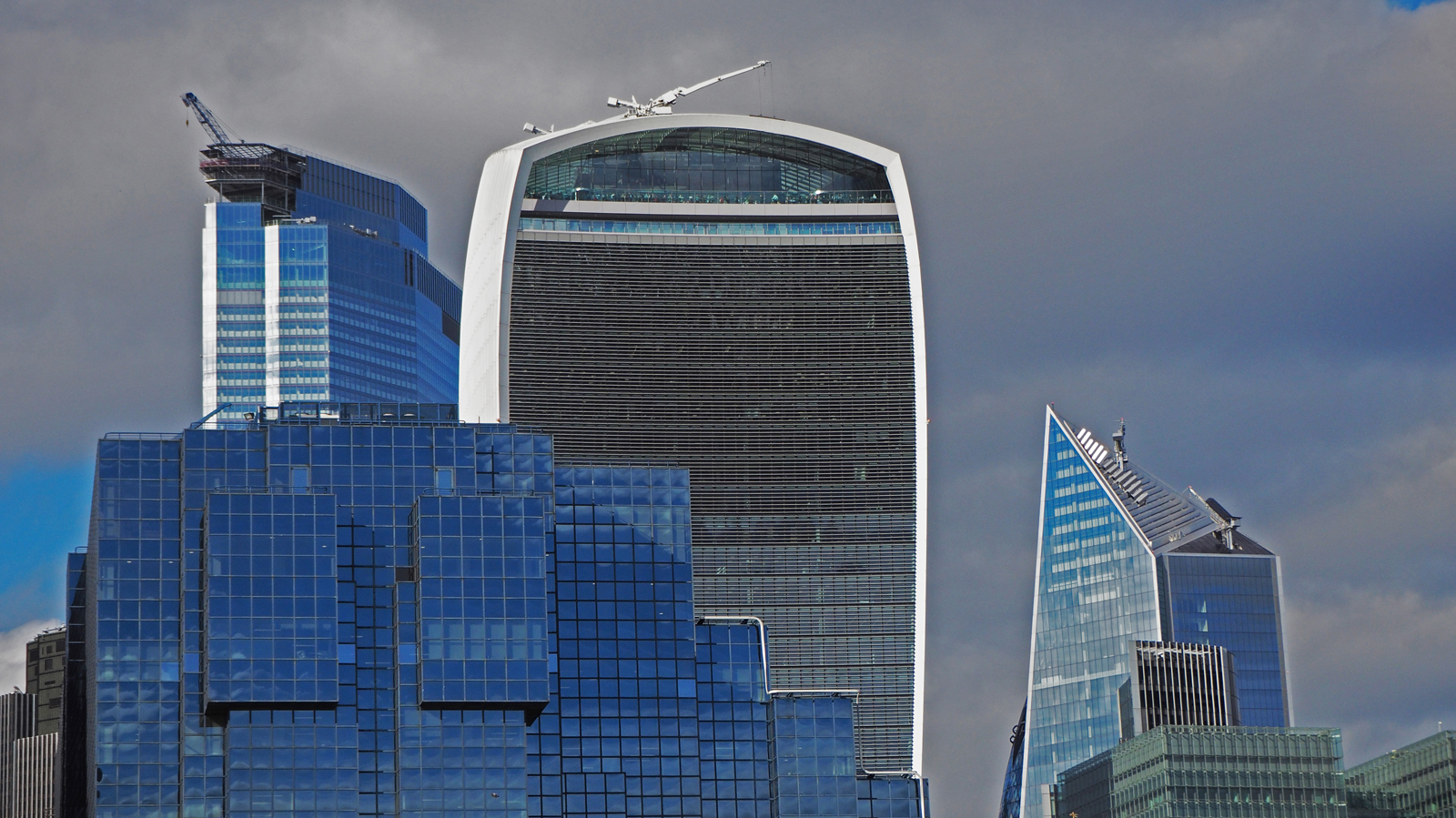 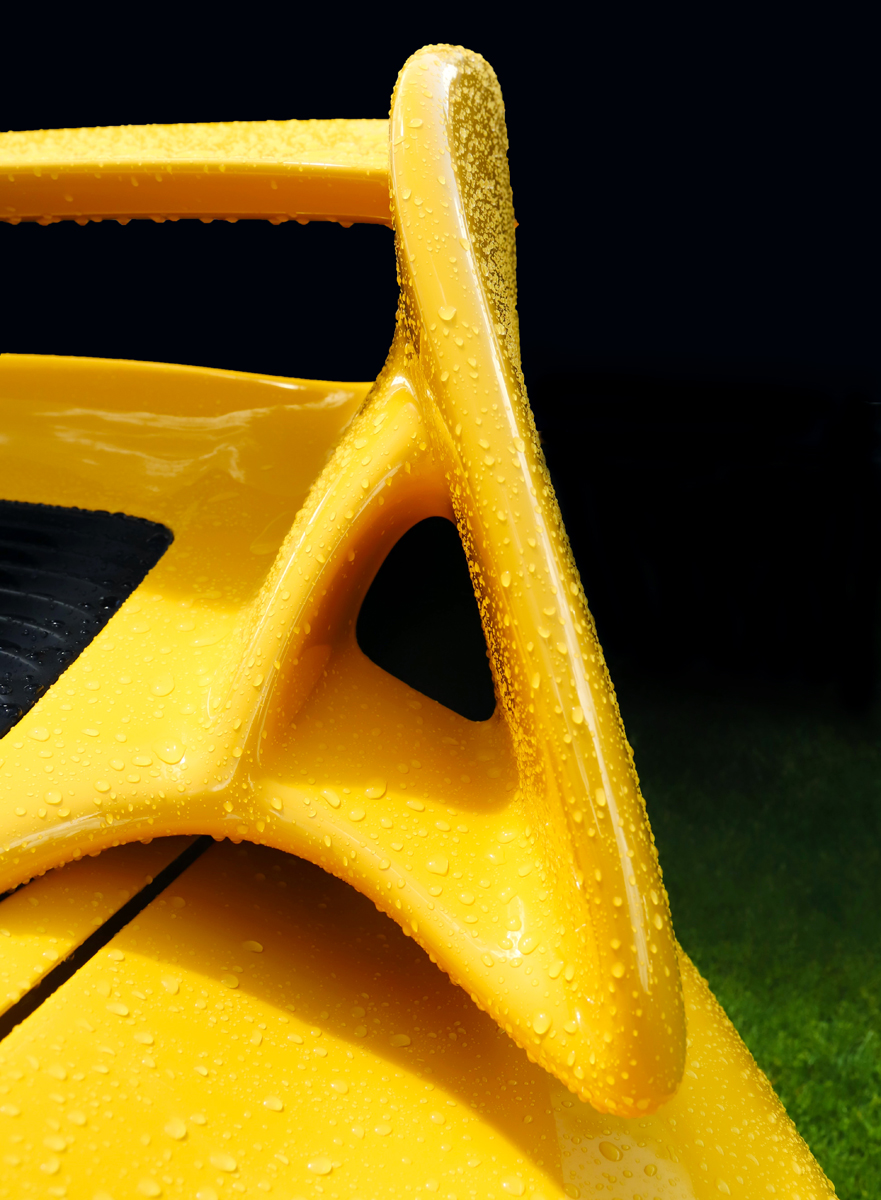 It was a very different experience this year – our first Zoom competition, very capably judged by Niall Ferguson, and with a total of 16 Club members attending. The start was a little delayed as we couldn’t miss the Thursday Clap for the NHS but the whole evening went well and never felt rushed.

We had a pretty wide variety of images, all on the theme of ‘Patterns in Everyday Objects” – pictures ranged from burnt matches to pastry cutters and the occasional Escher-like ceiling which Niall liked but confessed challenged his eyes (mine too – you know who you are, Richard Keating)

Niall commented that the entries contained lots of “photographers’ images”, which we took as a compliment (and hoped he meant it as such). He had an eagle eye for detail and noticed all the little things judges notice when it’s too late for us to do anything about them. We had 14 images held back for further scrutiny and these were whittled down to 8 contenders for the three top places, two highly commended images and two commended.

Second place – Bo Hansen with Light in a Spoon

Commended – Dorothy Wood with Winter Feathers, Drew Malloch with Match of the Day

Niall rounded off a thoroughly enjoyable evening by commenting that this had been his first Zoom evening, he’d thoroughly enjoyed it, and he’ll certainly be recommending it to others. He very kindly said that our images were super, as demonstrated by the large number he held back, and some of his choices were difficult to make.

To keep in touch in these difficult times we have enabled forums for our members. Please login and join us.

It is with a heavy heart that we have to cancel our Friday Club meetings for the foreseeable future, owing to the coronavirus outbreak.We hope to be in touch before too long to announce that we’re able to restart, but realistically speaking this might not be until the new season begins in September.

We’ll keep you posted. Keep those shutters clicking in the meantime – we don’t want to get rusty!

Friday 14th Feb. saw a return visit for Tom Way, a Buckinghamshire based photographer who spends most of his life abroad, mainly in Africa, obtaining stunning images of the animal inhabitants of that continent.  Members and guests were riveted by close ups of lions, tigers etc. etc. and intrigued to hear the trouble and time Tom takes to achieve these. He very much favours monochrome images, perhaps not quite what is normally expected in such locations, but he proved that this really works.

Tom told his audience that he has not quite yet achieved the absolutely perfect image and is still trying, they looked pretty OK to us! He always ensures that all 4 legs are visible and that backgrounds are subdued by use of wide apertures i.e. f2.8 usually. He also runs courses and safaris, gives talks and has won several international  awards for his work. His style is fresh, informative, and entertaining in the best sense.

He has a repertoire of talks, so hopefully it will not be too long before we meet him again.

Our first PDI competition of the 2019/2020 season was judged by Daan Olivier FRPS AFAIP (http://www.rps.org/member/gallery/distinctions-distinctions-album/Fellowship-Conceptual–Contemporary-16052018—Daan-Olivier-FRPS). Originally from South Africa, Daan brought his warmth and good humour to judging an open subject with close to 60 images. He provided some constructive feedback covering composition and post-processing. Our Webmaster Bo Hansen was the evening’s winner, scoring 55 out of a possible 60 marks.

Les has 33 years of camera club experience and is a frequent judge of AV competitions.  We were pleased to welcome him as our first speaker of the season, gaining an insight into the world of AVs (audio-visuals).

Les gave us a tour around his photo slideshow software package of choice –https://www.wnsoft.com/en/picturestoexe/. He showed us how he uses the Timeline bar to rearrange the images into the order he wants and set the transition time between images, also showing us the range of transition styles available.   The audio aspect of the presentation (music and commentary) is added via Audacity (https://www.audacityteam.org) – free to download software.  This software can adjust the volume and duration of multiple soundtracks.  Les told us he finds it extremely versatile for all styles of music and sound effects, plus spoken commentary.

Once we’d been through the technicalities, Les showed some of his AVs, which effectively took us on a virtual journey around the world.  We started in Venice during Carnival season with colourful and distinctive shots showing traditional Carnival costumes and masks.  We had a weekend in Paris, took a boat ride around the Mekong Delta in Vietnam, got close to wildlife in Kruger National Park, marked the Evolution of Surfing (Beachboys music, of course) and waited – with Polar Bears – for the freeze in Churchill, Canada.  Bournemouth wasn’t forgotten (who knew seagulls could be so artistic?) and we had a brief trip to the Isle of Man.

Les was an interesting and informative speaker and he happily answered all our questions.  We came away feeling that we knew more about AV presentations and could fully appreciate the expertise that goes into putting them together.

We hope you enjoy looking around our new website.  We welcome feedback, whether it’s to tell us what you like, or where you think we could improve. 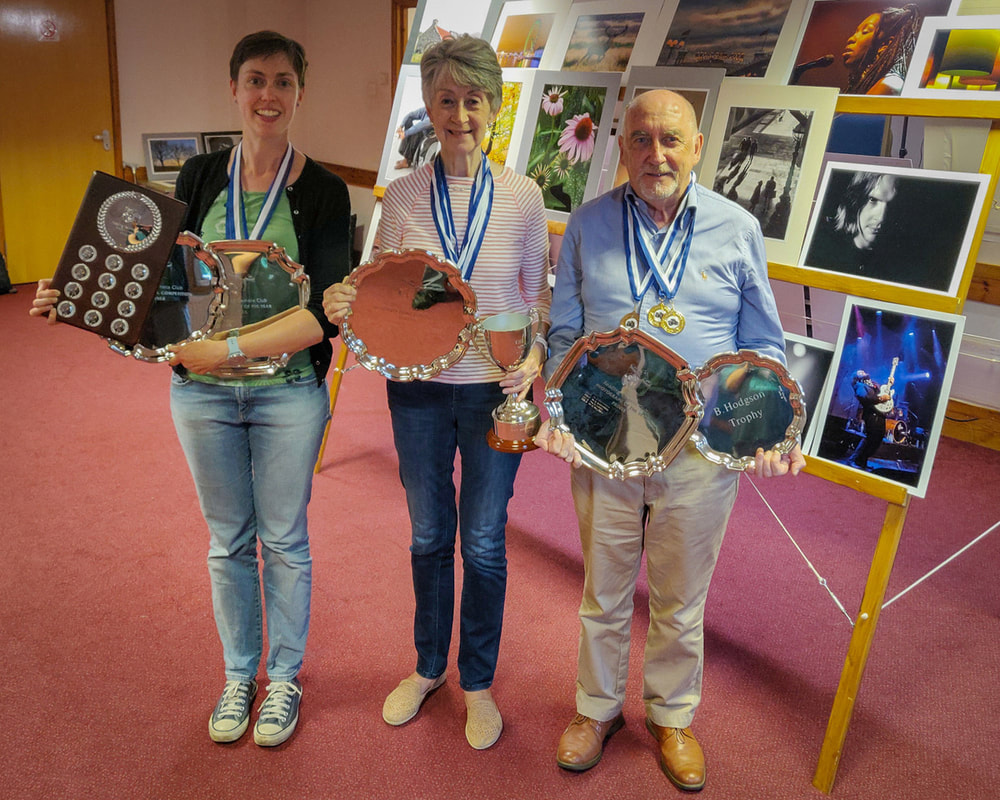 The 2018/19 club season closed with a very enjoyable and relaxed evening to present all the trophies and medals for the season. Chairman Ramesh Naik did the honours, apart from the medals that he won, which were presented to him by Bill Weaver, a longstanding and loyal member. The lady members were particularly successful in taking 5 of the 7 winners’ awards.
They were – Kay White (on the left), a new member this season, who took the quarterly PDI trophy, Photograph of the Year (PDIs) and Shoot A Theme awards.
Janet Marshall (centre), Club secretary, won the quarterly print competition plus the Chandler Cup for the overall winner of the quarterly print and PDI competitions.
Male members were represented by Drew Malloch who took the Photograph of the Year award for prints, and also the Brian Hodgson trophy for prints. In addition, silver and bronze medals were presented for members taking second and third places in each competition.
There was a display of this season’s prints for members to peruse again, and a delightful buffet provided by Marianne Chandler, Sarah Simmonds, Dave Sherwood, and last but not least, Ramesh Naik, whose wife very kindly prepared some delicious cakes. Grateful thanks to all those involved with this.
Thanks must go to our chairman Ramesh for steering a very successful ship once again, and we look forward to next season, which opens on 13th September


Something different! A presentation from a very accomplished photographer specialising in astronomical subjects with fascinating images of galaxies, stars and other distant objects  http://www.lilianhobbs.com

We use cookies to ensure that we give you the best experience on our website. If you continue to use this site we will assume that you are happy with it.OkPrivacy policy